Comments Off on Fake Christianity, Filed in Videos, by CGP. 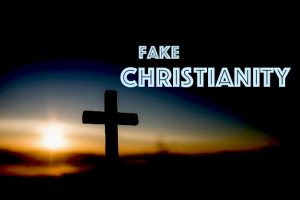 Is America being subverted by a fake Christianity – a Christianity without Christ and his teaching? A recent Barna study concluded that being Christian in America in 2021 has very little connection to the message of scripture. Modern Christians are not ‘sola scriptura’ Christians as were the Celtic Christians of the 400’s AD or the European Reformers of the 1500’s. In fact you might think that these Christians consider Eve’s choice of the tree of the knowledge of good and evil, as the wiser choice…if they even know the biblical story. We might wonder if the decline in America is a consequence of an erosion of basic values and the watered-down Christianity that is the most popular religious worldview. END_OF_DOCUMENT_TOKEN_TO_BE_REPLACED

Comments Off on The Prophets — Hosea Speaks Truth to Power, Filed in Videos, by CGP. 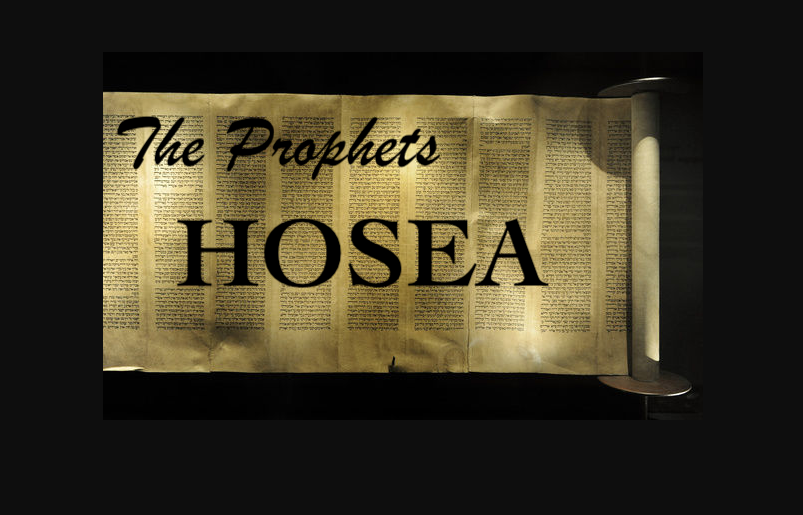 The nation had experienced a time of great prosperity and expansion under the rule of Jeroboam II, but in Hosea’s day trouble was on the horizon. In short succession within a 13 year period, 5 kings rose to power through a series of murders, intrigue, and barbarism. This time of great instability led to a situation where the dominant power of the day, Assyria, stepped into the political fray. The Assyrian king, Pul, demanded a tribute of 1000 talents. And the Israelite ‘puppet’ king willingly extorted the money from his wealthiest citizens in order to secure his position of power. END_OF_DOCUMENT_TOKEN_TO_BE_REPLACED

Comments Off on Ninth Commandment — Truth and Your Neighbour, Filed in Videos, by CGP. 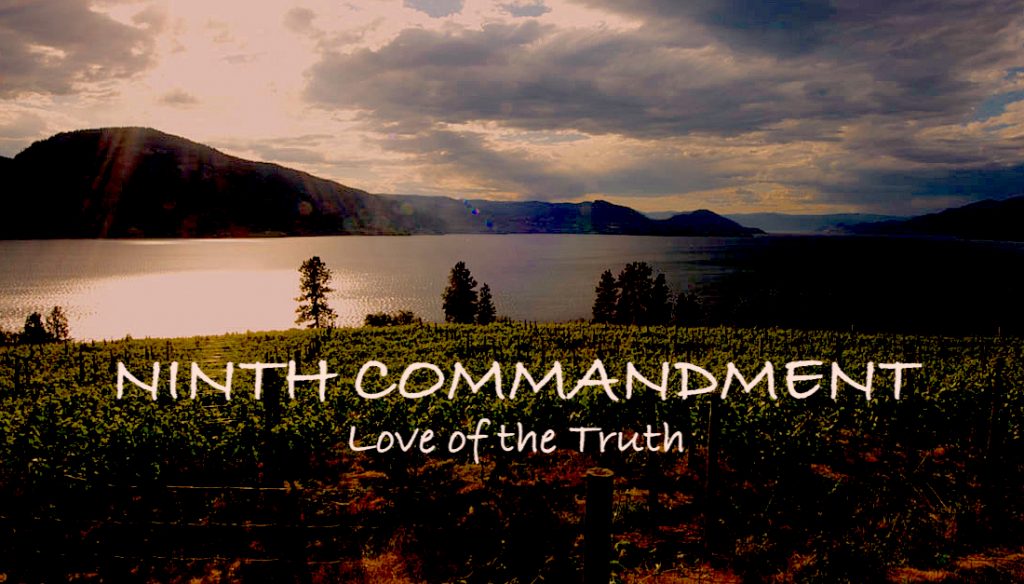 END_OF_DOCUMENT_TOKEN_TO_BE_REPLACED

Comments Off on The Prophets — Amos Delivers God’s Message, Filed in Videos, by CGP. 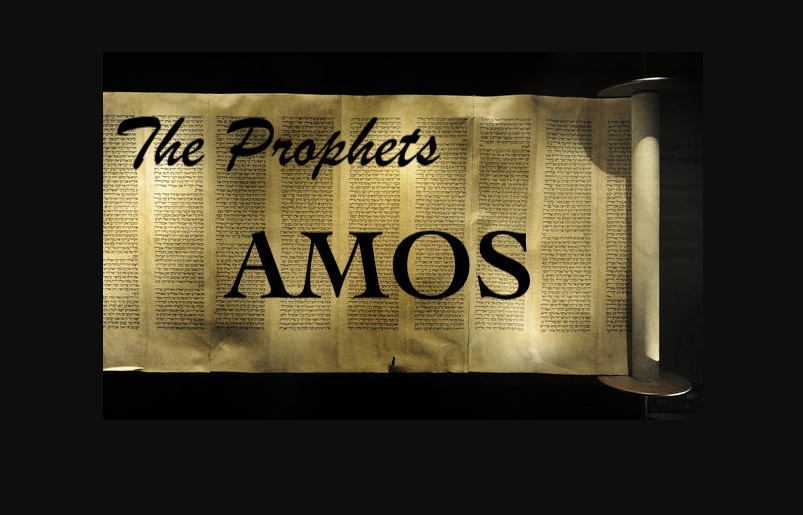 Amos, the prophet, understood that the Lord God loved his people, even though they had rebelled time after time. So God had commissioned Amos, a farmer, to take a message to the leaders of the Northern Ten Tribes of Israel in Samaria. The Lord was giving them both a warning, and a message of hope. Amos knew that the Lord had chosen Israel to bring the light of truth and hope to the world. But they could not do that task unless they were willing to walk in agreement with God. So Amos, was tasked with speaking God’s truth to the powerful leaders of the day, who had forgotten God. END_OF_DOCUMENT_TOKEN_TO_BE_REPLACED

Comments Off on Eighth Commandment — Combatting Theft and Deception, Filed in Videos, by CGP. 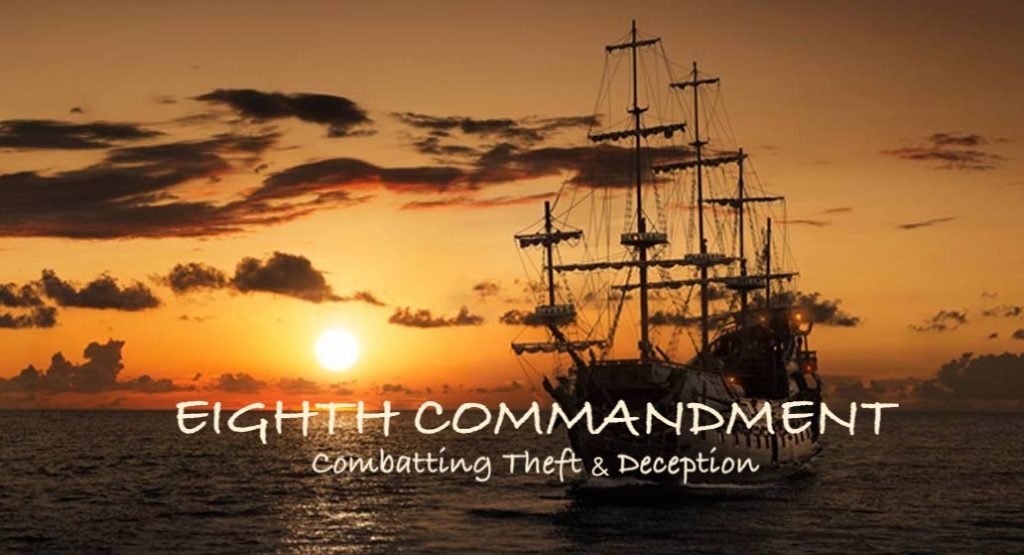 The Eighth commandment, Lo T’ganav literally means, “NO you steal!” This is God’s instruction for combatting theft and deception. It is sometimes easy to ignore our complicity in this problem. We can perhaps quickly say that we are not pirates, burglars, robbers, or thieves. But then, perhaps we are not truly grasping the full implications of this command. This teaching underscores a deep systemic problem in society that has been a part of humanity for millennia. Paul characterized it as the ‘carnal’ attitude, that was opposed to God’s will and would ultimately end in death. The way of thieves was one of deception, as their intent was to gain through stealth what was not rightfully theirs. So do we follow this way or support it by our actions or attitudes? END_OF_DOCUMENT_TOKEN_TO_BE_REPLACED

Comments Off on The Prophets — Moses’ Message for Our Day, Filed in Videos, by CGP. 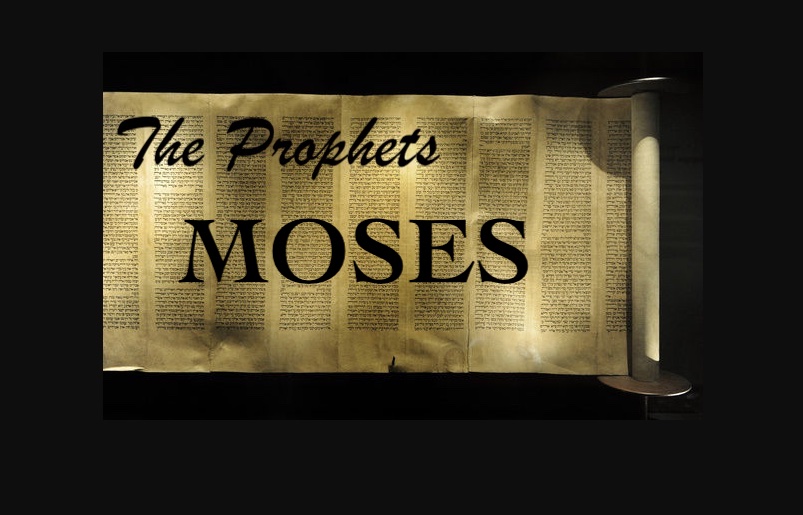 The Pharisees of Jesus’ day thought of themselves as disciples of Moses. They thought they knew Moses’ message, but they were wrong.
Jesus consistently exposed the Pharisees’ hypocrisy. For though they made a great show of fastidiously tithing on thyme leaves, an insignificant matter, in reality they were cheats and cons. They had avoided the fly in their meal, but had proverbially “swallowed the camel.”  The politically correct crowd of the time claimed Moses’ message as their own, but the truth was quite the opposite. They lacked the justice, mercy, or faith that Moses had taught. None of these hypocritical people kept the law, the teachings God delivered through Moses. In fact, they were plotting to kill Jesus, the one who was trying to correct their lack of understanding. Jesus had not come to destroy the law or the prophets, but to make the full intent of these writings known. The people would reap what they were sowing, just as Moses prophesied. The apostle Paul encountered similar self-righteous attitudes when confronting the Jewish religious leadership that challenged his ministry to the Gentiles. Are we or our modern religious leaders guilty of holding similar attitudes towards God’s law? END_OF_DOCUMENT_TOKEN_TO_BE_REPLACED

Comments Off on Seventh Commandment — Sanctity of the Family, Filed in Videos, by CGP. 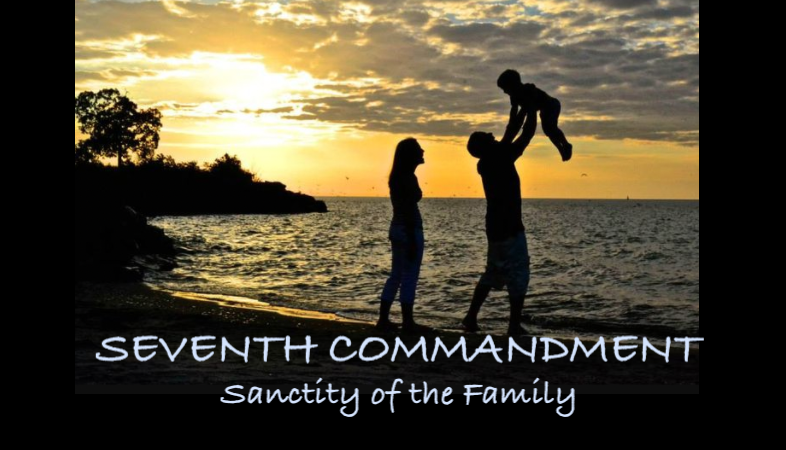 What does the seventh commandment in God’s law have to do with family stability? Ask many a teacher who has had a few decades of classroom experience in a public setting and they will tell you that children are often bitter, angry, resentful, or anxious? Why? For too many children divorce has upset their dreams, and undermined the stability of their home-life. So they bring their angst to school with them and act out their frustrations. This was not the case decades ago, when divorce was often avoided if only for “the sake of the children.” But with changing attitudes towards sexuality, and marriage, divorce has gone from rare to commonplace. And the fruits of this dramatic shift in societal norms are being witnessed daily in the classroom. END_OF_DOCUMENT_TOKEN_TO_BE_REPLACED