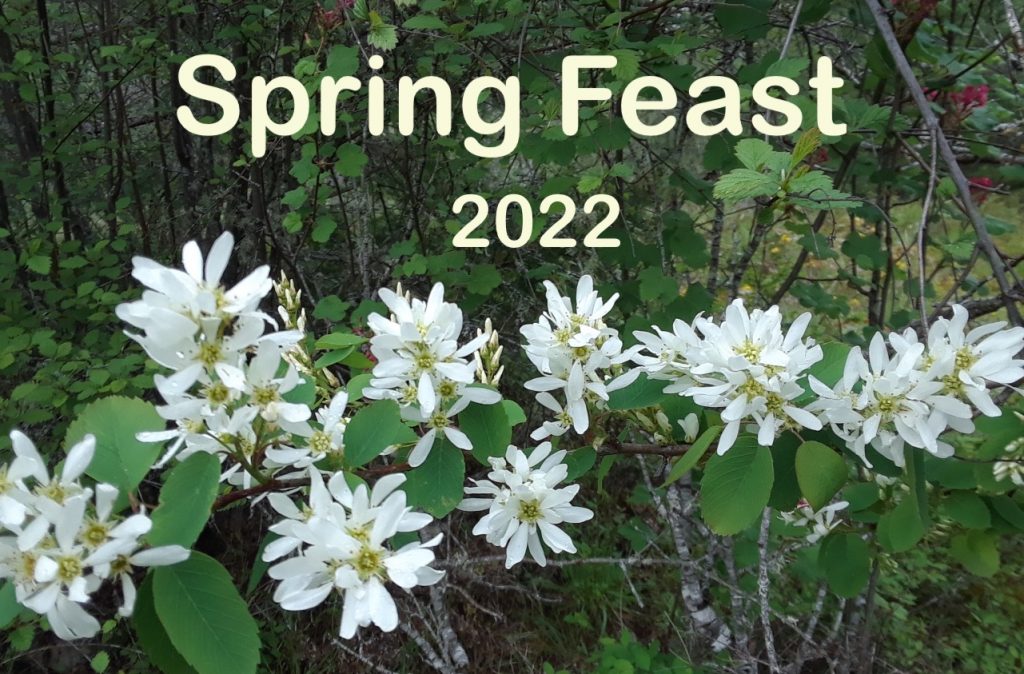 Join us daily for a message to encourage you during this spring festival season. 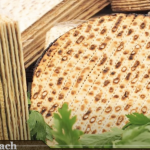 Forgiveness, Faith and Obedience – A Tale of Four Passovers

There are major differences between the Good Friday – Easter tradition and the biblical Passover- Unleavened Bread festival that relate to the issue of faith and obedience. Are we following the biblical instructions and ‘hitting the target’ or are we ‘missing the mark’ and continuing in sin. Are we disobedient like Adam who heard God’s instructions but did not do them? Or, are we following in Jesus’ footsteps who both listened to and performed all the the Father had asked him to do? 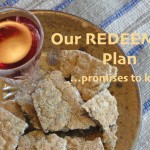 The Israelites were rescued, and redeemed for a purpose and according to a plan that had begun centuries earlier with Abram. What is that plan and how has it played out over centuries of history? The captives have been freed, and the slaves redeemed to fulfill God’s will, our Redeemer’s plan.  And he has continually shown his loving kindness to his people…those who cry out to him for help in times of trouble. Are you among God’s redeemed? 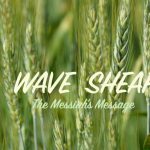 Christ and the Wave Sheaf

Paul was eager to preach the gospel, and in doing so he helps us understand the message of the wave sheaf. He wanted everyone to know the reality of the Messiah. For what he had witnessed had given him confidence that Jesus was indeed the Christ, the Messiah. It was through the Messiah, the Son of God, that all people would experience the hope of eternal life. And yet, the Jewish leaders went to Pilate to demand that Jesus be crucified for blasphemy, as he equated himself with the Lord God of Israel.  Amazingly, the efforts of the Jewish leaders in bringing Jesus before the Roman authorities aided in fulfilling the prophecies about Jesus. When we read the gospel accounts of Jesus’ crucifixion and death we note the many ways in which these events confirmed his Messiahship. 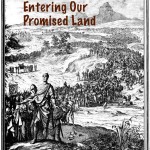 What will it take for us to enter our promised land, the kingdom of God? You can be inspired in your walk with God, by the lessons of faith and obedience that can be learned from the history of Israel, and the lives of Joshua and Caleb. Be inspired by God’s miracles and His guidance, for we are not alone in our life’s walk. 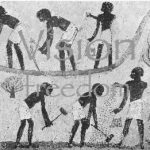 A Prophetic Vision of Freedom

“Where there is no prophetic vision the people cast-off restrain.” But what is the answer to this dilemma? Scriptures assure us that those who have vision will be blessed. Why? Because they will know the truth that sets them free. They will no longer be enslaved by false ideas and lack the vision that is essential to a hopeful future. So what is that truth? As we rehearse year by year the story of the Exodus and God’s deliverance we should be mindful of the prophetic vision it provides — a vision of freedom that is rooted in the truth of God’s word. Do you have this vision of the future to encourage and empower you? 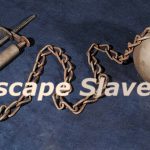 Escape from Slavery – Walk to Freedom

How can you escape slavery, if you do not know you are a slave? This was the dilemma as expressed by Frederick Douglass the American abolitionist reformer in the 1800’s. He did not know he was a slave until he could no longer do the things he wanted to do. In our present situation with ‘stay at home’ orders, the lock down of many businesses, and the control of movement many people are becoming worried about the power of the state overriding constitutional rights. In North America we have to this point cherished our freedoms: freedom to speak, to move, and to defend ourselves. And yet have we succumbed to a different kind of slavery? 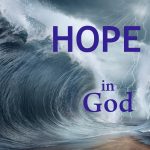 Hope is a Choice

Hope is a Choice not mere Optimism If you were facing the Red Sea on one side and the Egyptian army on the other, what would you be thinking? Many in this moment of fear and dread, 3643 years ago, trapped between the water and the pursuing army, cried that they wanted to return to Egypt. Some had contempt for God and his promises. They’d lost hope and had forgotten so quickly the great miracles that had secured their escape from slavery. God’s advice to his people was to have courage and be like Moses who was faithful. Moses’ faith gave him the hope that God would be true to his promises. This was not mere optimism, but hope that was a deliberate and consistent choice to believe God the maker of the universe. Are you living with this kind of hope? 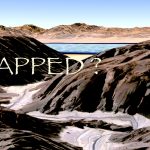 We may feel trapped or enslaved due to circumstances beyond our control.But like our ancient spiritual ancestors we need to consider that God is able to deliver us. Even if we are stuck in a box canyon or dead end, we are not without hope. Paul admonishes us to consider the examples of Israel during their wilderness journey. They had been slaves, but the Lord God had freed them from Egypt and led them into the wilderness. And yet, when they faced challenges, they felt ‘boxed-in’ and fear overwhelmed them, they quickly reverted to their old ways of thinking and acting that had disastrous results. 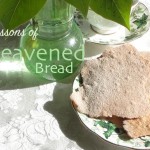 Hypocrisy and the Leaven of Balaam’s Way

John’s book of Revelation highlighted one of the pitfalls that would challenge believers’ sincerity in leading unleavened lives. Jesus sent a Message to Pergamos, that ancient religious centre with temples devoted to the worship of Zeus, Dionysius, and Caesar. Jesus “knew where they dwelt,” for the believers lived in the midst of a world of religious confusion. His concern was that the believers were being negatively influenced by the teaching of Balaam. Balaam’s philosophy was a ‘do your own thing’ style of worship, that was indulgent and offered ‘freedom’ from the law of God. Of course, Jesus’ prophetic message rings true today.