You are here: COG Webcast > Sermons and Media > Videos > A Christian’s Rules of Spiritual Warfare

A Christian’s Rules of Spiritual Warfare 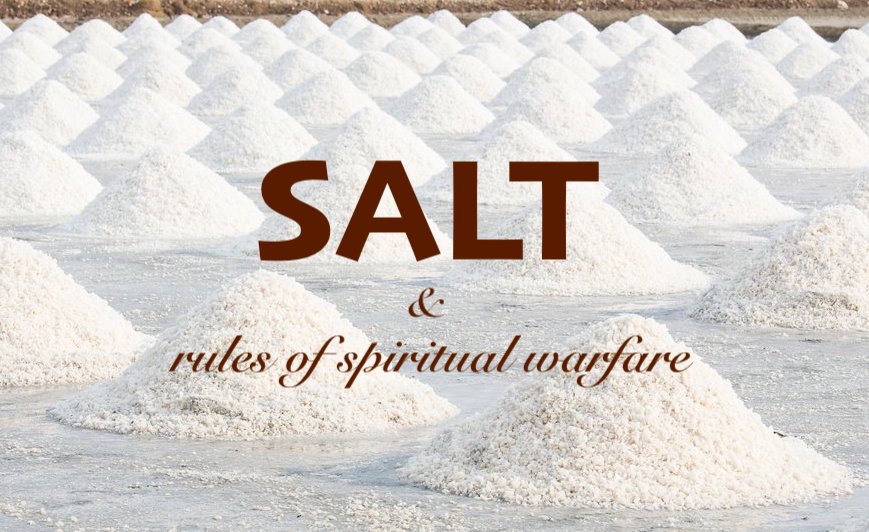 Representatives of a New Cosmos

As Christians, our King, tells us that we are his Ambassadors, and therefore resident aliens in the societies in which we live. We are to be prepared, fully aware of the rules for spiritual warfare. It is our responsibility to live in this world and yet not be ‘of it,’ in our role of ambassadors to the world. Our mission is to stand for the truth of God as faithful representatives of God’s kingdom, that heavenly city that Abraham envisioned. We have been sent into this world order (cosmos), to prepare for another world order, that will be established when Christ, our King, returns. So what are Christ’s rules of spiritual warfare, that we should keep in mind at all times?

Jesus the Christ told his disciples that life in this ‘cosmos’ would be difficult. They were going to be sent on a mission and must bear God’s standard of truth. As a result of standing for the truth, they would be hated and despised. Jesus did not promise to shelter them from these forces that would seek their harm. Rather, through engaging with the world in spiritual combat they would be preparing for leadership. Through using the rules of spiritual warfare in combat they would be training and developing the character needed to rule with Christ at his return. And they would be leading the way for others who would follow in their faithful footsteps.

A Ministry of Reconciliation

Paul explained the challenges in this way. Christians are to view all interactions from God’s point of view, and not through a human lens. If we are Christ’s we are new combatants with a new identity, mission, and goal. Having been reconciled to our Father by Christ, we are to help reconcile others to the Father. Thus our mission is a ‘ministry of reconciliation’ one that hopes to cancel the sins of individuals. And eventually transform and restore the world, so it is at finally at peace with God. On the surface it would seem that we are leading ‘normal’ human lives. Yet the reality is that we are fighting a spiritual battle against the spiritual darkness of the world.

Peacemakers in a Corrupt Society

Paul, lived in the time of Nero and Caligula, notoriously violent and corrupt leaders of the Roman world. He was well informed about the nature of his society that was wholly caught up in false ideologies and religious worship. And yet, in instructing believers in Rome, who represented God’s new way of living, he encouraged them to pursue peace with their neighbours. Paul wrote to his brethren, “If possible, as far as it depends on you, live at peace with all.” Believers were to pursue peace and holiness with all people, by doing things Christ’s way – following his rules of spiritual warfare.

Salt of the Earth

Metaphorically, believers are to be like the ‘salt of society’ having a preserving effect on those around them, while maintaining their own spiritual purity. Like salt that cleanses, preserves, and arrests corruption in foods, Christians are to work from within society and through direct contact to fulfill their mission or preservation. Christians are to be pure themselves, free from selfish aims, or corrupt behaviour.

Specifically, a Christians actions and speech are to be above reproach. They are to speak words of wisdom graciously, so these words would be encouraging to those listening. The believers should be trained and prepared to give answers to those who questioned them about their faith. Answers that would encourage hope in the hearers. For the whole purpose of following the rules of spiritual warfare, was to promote peace and edify others. To this end Paul reminded those in his day of Moses instructions.

It is often easy in our world, as it was in ancient times, to be angry, disgusted, or revolted by the actions and words of those who do not know God. This is natural, and God would not have us be complacent about the sins in the society in which we live. But as God’s ambassadors both Moses and Paul remind us that it is not our place to avenge ourselves or others. It is not our job to punish the sinners, or execute the evil-doers. Rather we must have faith and know that vengeance is God’s prerogative. He is the perfect judge. So we must wait for God, who will execute perfect justice in his time. Our job as ambassadors is not to just stand idly by in the midst of mayhem, but to set an example of moral integrity, and principled living as a light opposing the darkness.

A Challenge to Love the Enemy

To accomplish this mission we are told to ‘love our enemies’ those in society who hate God and his ways. How? Christians will care for their enemies when they are in need of the basics: feeding them when they are hungry, and giving them drink when they are thirsty. Why? In this way Christians will show mercy and compassion. And perhaps help the enemy see the benefits of God’s ways.  For God provides food and sustains the world for the benefit of all. Elisha provides us with an example of ‘loving your enemies’ that had a lasting impact on the whole nation of Israel.

Elisha and the Syrian Raiders

During a time of constant harassment by the Syrian forces, Elisha was confronted by a band of Syrian marauders. With God’s help Elisha led them into the centre of Samaria, and presented them to the king of Israel. Who promptly asked, “Shall I kill them?” Elisha told the king, to feed them well and then send them home to their master. The end result of this kindness in loving the enemy was that the Syrians no longer came to raid Israel. And, the nation enjoyed peace with their neighbour for a generation. Jesus also spoke about the need to love our enemies, in order to represent his way of life.

In speaking to his disciples, he encouraged them to love (agape) their enemies. Meaning they were to seek what was best for their enemies, by praying for them and doing good to them.
Jesus encouraged his followers to become perfect, spiritually mature, and ready to engage those who persecuted them according to the rules of spiritual warfare. For, they were God’s light in the world as his ambassadors of peace, representing their Lord Jesus Christ and his ministry of reconciliation.