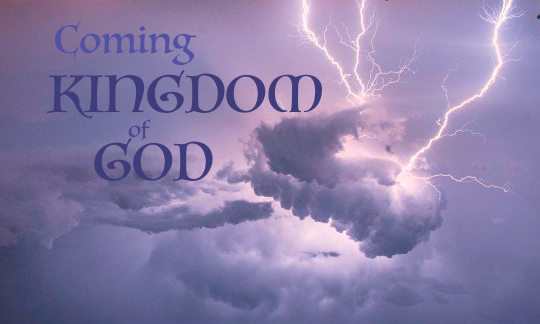 Daniel: “I saw in the night visions,
and behold, with the clouds of heaven there came one like a son of man,
and he came to the Ancient of Days and was presented before him.
And to him was given dominion and glory and a kingdom,
that all peoples, nations, and languages should serve him;
his dominion is an everlasting dominion, which shall not pass away,
and his kingdom one that shall not be destroyed. Daniel 7:13-14 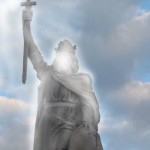 Coming Kingdom of God – The Good News of the Gospel
Daniel reveals the mystery of the coming Kingdom of God. So what did he see and what did he reveal to the king of Babylon? What was the meaning of Nebuchadnezzar’s awesome vision? What kingdoms did the statue represent, and how would they come to an end? What Kingdom would replace all the previous kingdoms and fill the whole world? Who was the Son of Man? The scriptures reveal answers to this mysterious prophecy, answers that may find their fulfillment in our day. 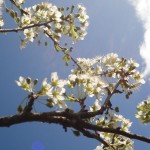 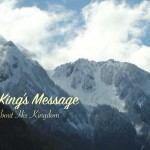 Coming Kingdom of God – The King’s Message about His Kingdom

Almost two thousand years ago Christ came and brought a message about the king and his kingdom. He instructed his disciples, all who are called of the Father, that we should pray that his Kingdom should come soon. But it is not here yet. So, what is the secret of the Kingdom that Christ revealed to his disciples, but not to the world? What is the nature of the realm of the King’s sovereign rule? What is the job the King wants us to do? 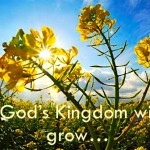 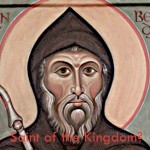 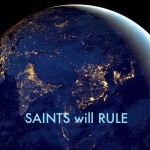 Coming Kingdom of God – Saints Will Rule
Christ will return and rule as KING of kings. But who are the kings who will rule with Christ? How do they gain their power? How will they rule? This mystery is an important part of God’s plan for the restoration of the Kingdom of God on earth. So what does the bible reveal about the time when the saints will rule?