You are here: COG Webcast > Blog > What’s Your Life Worth?

What’s Your Life Worth? 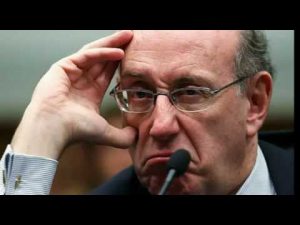 This morning on the one-year anniversary of the world’s worst oil spill in the Gulf of Mexico, I was listening to a CBC Radio 1 interview with Kenneth Fineberg, who is also known as the “pay czar” for British Petroleum’s US$20 billion compensation fund for those hurt by that environmental disaster. Fineberg, a legal specialist in mediation and alternative dispute resolution, was previously the Special Master of the U.S. government’s September 11th Victim Compensation Fund a decade ago and wrote a book about his experience called “What is Life Worth?: The Unprecedented Effort to Compensate the Victims of 9/11.”

So, how does Mr. Fineberg place a value on a human life?