You are here: COG Webcast > Blog > Families, Finances, and Our Future

Families, Finances, and Our Future 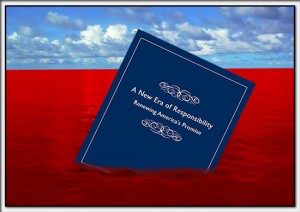 Presently we see the once prosperous Western world of 2011 drowning in red ink. Various European Union countries, and the United States of America are wrestling with the financial issues coming from too much sovereign debt and not enough taxes from their populations to pay for it. The news is full of controversy about the right policies to pursue to deal with this potentially catastrophic problem. As The Economist magazine likes to point out,

“for most of human history economic power has been determined by demography” (A Game of Catch-up, 09/20/2011)…