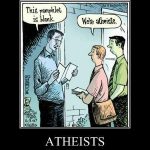 Comments Off on 2016: Beginning Badly, Blog, Jeff Patton, by CGP. 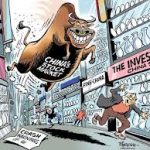 Let’s see how far we have come in the past year… 2016: Beginning Badly Wow! We’re just completing the first…

Slippery Slide Down the Slope of Moral Relativism

Comments Off on Slippery Slide Down the Slope of Moral Relativism, Articles, Blog, by CGP. 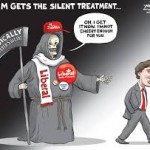 Slippery Slope of Moral Relativism: Wow, it’s amazing what happens in just one weekly news cycle! Should we cry or…

Will the “Right” Man be Elected Pope?

Comments Off on Will the “Right” Man be Elected Pope?, Blog, Jeff Patton, by CGP. 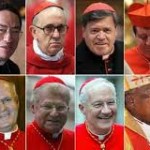 Can a New Pope Bring Repentance?

Comments Off on Can a New Pope Bring Repentance?, Blog, Jeff Patton, by CGP.

In a CBC radio interview I listened with interest to an intelligent, young, American Jesuit seminarian who prayerfully called on…

In Defence of our Most Ancient Values

Comments Off on In Defence of our Most Ancient Values, Blog, by CGP. 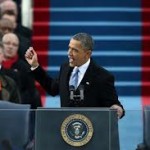 Obama Inaugural 2013 Towards the end of President Barak Obama’s second inaugural address he argued: “You and I, as citizens,…