Queen Esther: a woman with a mission

Comments Off on Queen Esther: a woman with a mission, Reader's Theatre, by CGP. 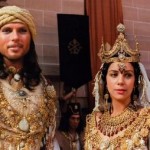 The story of Queen Esther: Purim is a time to reflect on the blessing of God’s deliverance and the knowledge… 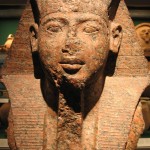 This Passover script provides a humorous, but biblically sound retelling of the story of the Exodus from Egypt from the…

Does What You Believe Really Matter?

Comments Off on Does What You Believe Really Matter?, Blog, Rebecca Stewart, by CGP.

Does what you believe Really matter? Two streams of my life converged this week in an interesting way to challenge…