When is it Murder?

Comments Off on When is it Murder?, Sermons and Media, Videos, by COG Webcast. 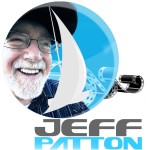 When is it murder? from cogwebcast on Vimeo. From the very beginning one of God’s prime directives involved the sanctity…

Replacing Brute Force with the Rule of Law

Comments Off on Replacing Brute Force with the Rule of Law, Blog, Jeff Patton, by CGP. 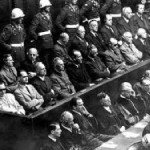 Was the killing of Osama Bin Laden by the Navy SEALs, who were acting under the orders of President Barak… 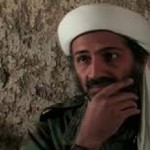 How do we, as a society, effectively respond to evil? This week the B.C. Supreme Court Justice Robert Johnston sentenced…