You are here: COG Webcast > Sermons and Media > Videos > What is Our Core Identity? Where do We Belong?

What is Our Core Identity? Where do We Belong? 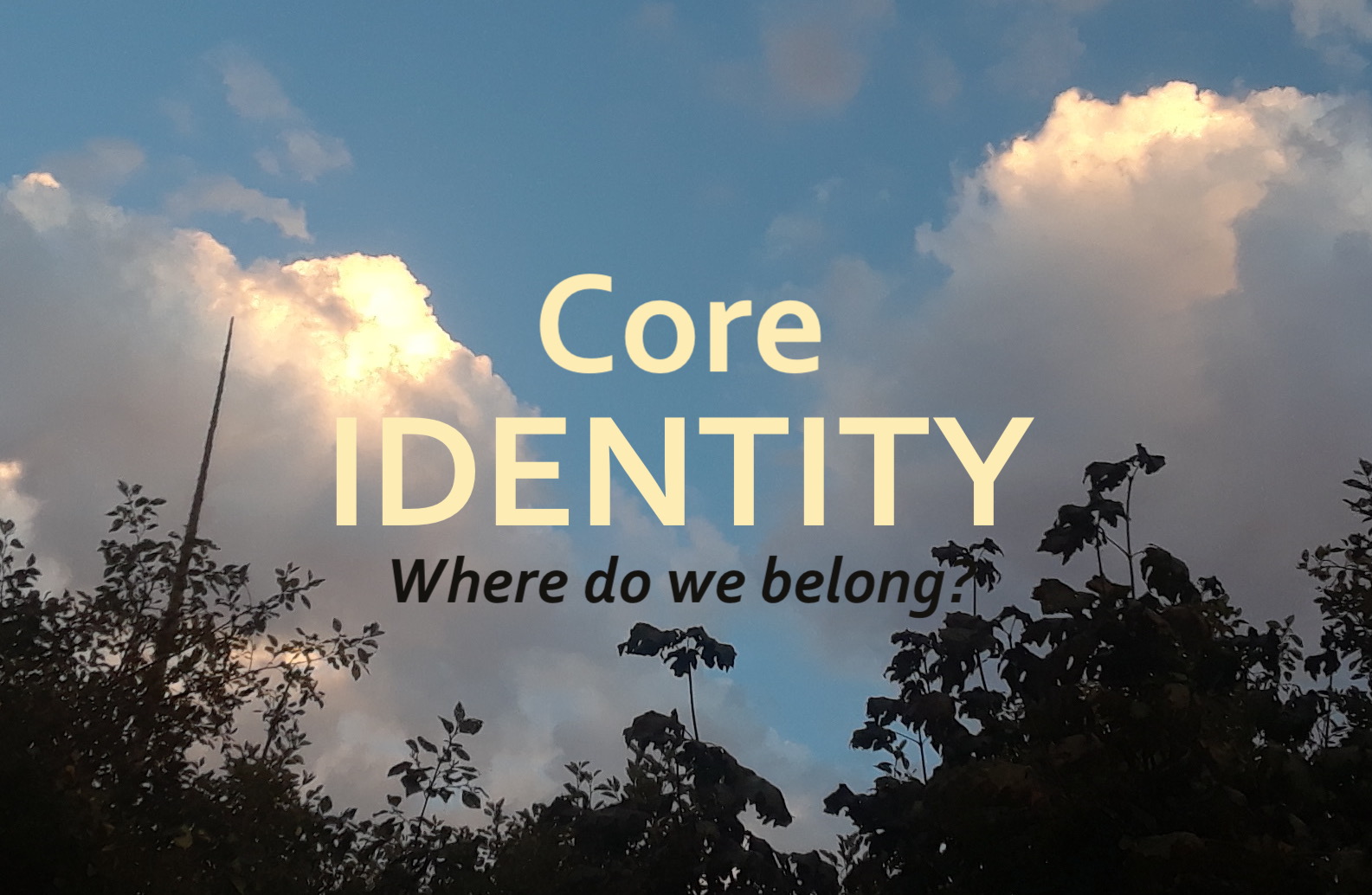 When Society Splinters – Where do We Belong

Is North American society at a major cultural turning point that will define or redefine our core identity? And what is our personal core identity? Where do we belong in a time of political, economic, and cultural upheaval? In the past century the world has experienced the ‘break-up’ of several once powerful nation-states into a multitude of warring civil groups. The core cultural identity of these areas was not sufficient to stop the splintering of society into multiple factions. And the end result for the individual was often catastrophic. Millions died and millions more became fearful and disillusioned. So this presents a question for Christians in times of political and social upheavals. Where do we belong and what is our core identity?

Who is a ‘Jew?’ What Evidence is Required?

In the state of Israel, a religious rabbinate determines who is a ‘Jew.” And this question of your core identity as a Jew has profound implications in that society. It determines who you can marry, whether you can immigrate, and your access to government funds. There is also social stigma if one’s identity as a ‘Jew’ is revoked by the state. So for the Jew, in the state of Israel, they must present physical evidence of their Jewish heritage. But the question of who are ‘God’s people’ and what is their core identity relies on evidence that transcends the physical.

Moses in speaking to Israel before they entered their promised land, provided insight into the core identity of God’s people. Previously they had been a slave people subject to the whim of a tyrannical Pharaoh, but now God was their king. As God’s people they would love and respect him, walk in his ways, and serve him wholeheartedly. Centuries later, Isaiah wrote of God’s attitude to those who said their core identity was aligned with his values, yet by their actions they denied God.
God was angered by the hypocrisy of his people, and their lack of repentant obedient hearts. He did not appreciate their religious forms of worship that lacked substance. Their sacrifices were hollow charades that tried to paper over the great evils they were committing. God repudiated those whose pretence of worship was a sham.

God prophesied that he would make a clear distinction, a dividing line, between those whose core identity was bound up in love for God, and those who hated God’s ways. Paul in writing of his time answered the core identity question of “Who is a Jew?” He wrote to the Gentile and Jewish brethren in Rome at a time when many Christians were already suffering persecution along with the Jews. So the core identity of Christians was cultural and spiritual not just ethnic. For Greeks, Romans, and others who adopted God’s way of life were also persecuted along with the Jews.

This question of ‘Who is a Jew” had become a life and death question for some. The reality was that this core identity was not reserved for those of Jewish ethnic roots. Rather, Paul expanded upon the idea of circumcision being a symbol of belonging to God’s physical people Israel. He stated emphatically that a real Jew was ‘circumcised in heart’ as a sign of belonging to God. And this circumcision was accompanied by the outward signs of living in harmony with God’s laws. The believer’s life, in thought, speech, and action, would reflect their love for God as their Father. So the core identity of Christians is rooted in the belief that they belong to God and are members of his household … his children.

Christians Caught in the Middle

Increasingly in our time, it can be dangerous, to be a Christian whose core identity is bound up in obedience to the God of scripture. Many states, in order to maintain their religious or political power have resorted to draconian measures to eliminate or suppress those who follow biblical teachings. In Iran or China, organizing and leading a Christian house church could result in cruel beatings, and prison sentences, or even death. Yet God had prophesied that such times would come. In such times of warring ethnic and political factions, believers would stand out. Not being party to the warring groups, they would be hauled into courts nonetheless, and have to give account of their core values. Jesus’ instructed his followers to say what the spirit of God would inspire when that time came to give their testimony.

Jesus’ warnings to his disciples harkens back to God’s instructions to Cain. Cain’s heart was not right with God, he was a hypocrite who was relying on his outward show of a sacrifice. In the core of his being he did not have faith or trust in his Creator. And, he was jealous of his brother Abel, whose core identity was wholly wrapped up in loving and serving God. Undoubtedly, there is a great gulf between the true disciple and the hypocrite. The religious showmen talk the talk, yet hate to be taught by God, and prefer the company of evil-doers. They will reap what they have sown. But those whose core identity is rooted in God’s ways will walk with God in integrity and sincerity. They will harvest a great spiritual reward.

Citizens of an Eternal Kingdom

Those who understood their core identity as God’s people, trusted in God’s promises. Like Abraham, Noah, Moses, and Sarah, they had faith in the vision of their future in the City of God. Nothing would sway them to reject their core values and relinquish their core identity as inheritors and citizens of God’s kingdom. They knew that God was their faithful Father, and they belonged to him and with him. Understanding their core identity gave them strength and wisdom. They could live in the world with integrity and not be caught up in the divisive ideologies of their day. So, are we as Christians secure in the knowledge of our core identity? Do we know what God expects of us, as we live as his children? God’s word gives us the answers we need to know to maintain our spiritual cultural identity as lights in a darkening world.

Learn more about the Kingdom of God