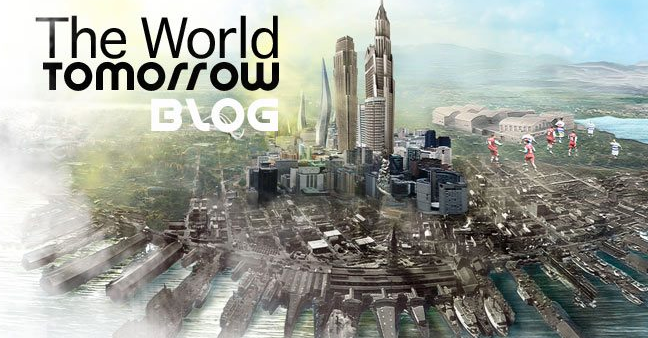 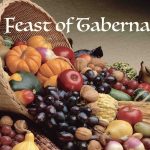 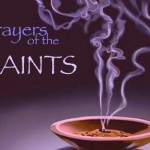 Creator and His Commands

Comments Off on Material Progress without Moral Development, Filed in Blog, Jeff Patton, by CGP. 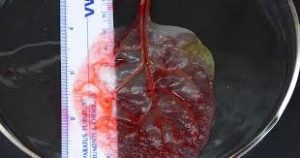 Can the network of cellulose veins in a spinach leaf, when stripped of its plant cells and replaced with human heart tissue, someday be used to repair the damage caused by heart-attacks? Or can the cellulose structure of broccoli or cauliflower, when stripped of their plant cells, be used as growing platforms for replacement lungs? Though it sounds like pure science fiction, bioengineers at the Massachusett’s Worchester Polytechnic Institute and at other research centres are working feverishly to make such ideas a reality. READ MORE

Comments Off on Two Trees and Two Worldviews, Filed in Blog, by CGP. 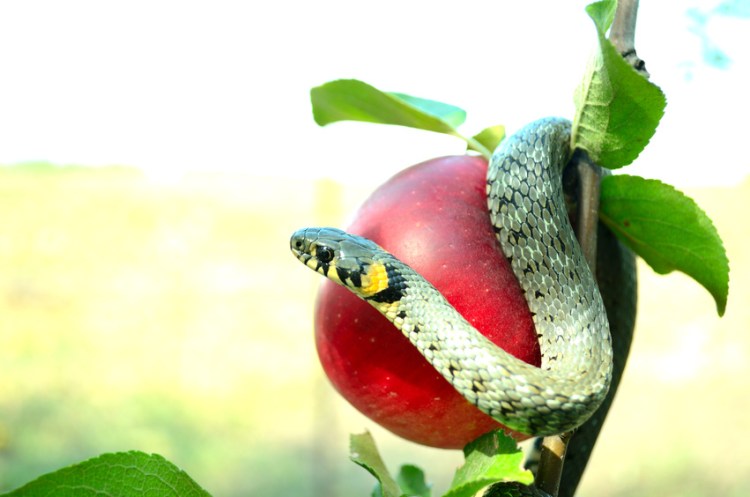 Two Trees and Two Worldviews
When I got up this morning, after losing an hour’s sleep with the start of Daylight Saving Time, I turned on CBC’s Sunday Edition. While fixing breakfast, I began listening—but promptly turned it off. It was just too much to swallow, before I’d even had my morning cup of tea.

What is it about these liberal “thinkers” that so aggravates? Perhaps, it’s because they’ve fallen for the world’s oldest con, and I hate to see people deceived and used…read more

Comments Off on Where is Personal Responsibility in “Harm Reduction” Strategies?, Filed in Blog, Jeff Patton, by CGP. 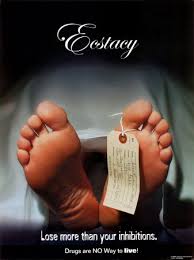 In Canada, and in British Columbia, we’re being told there is a public health “crisis” or “emergency” over the perils of addiction, over-dosing, and death. Recently, intravenous drug users having been dropping dead in significant numbers in B.C.–about two a day due to the appearance on the streets over this past year of the drug fentanyl–a cheaper, far more powerful, artificial opioid. This cheaply manufactured drug is being smuggled into Canada from China.

To counter this “crisis” among those ensnared in opioid addiction, many of the so-called experts are calling for more “harm-reduction” strategies…
Is this the answer???

True Confessions of a Journalist or Plain People Change History

Comments Off on True Confessions of a Journalist or Plain People Change History, Filed in Blog, Jeff Patton, by CGP. 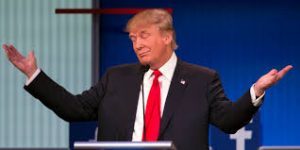 In the aftermath of the unexpected electoral trump of Donald Trump, leftists all around the world are in shock. They were all assured by the mainstream press that Hillary Clinton would become the 45th president of the United States. How could they get it so wrong? Well, I’ve decide to quote at length from a professional journalist who confesses that the pride and arrogance of the elite and the loonie left rendered them blind to the facts. But, of course, that’s not all! Hope you enjoy this refreshingly honest look at what’s really been going on in the newsrooms of our Western media. Be sure to see my conclusion at the very bottom for the real reason why Mr. Trump prevailed last night…
Read more…

Comments Off on Day of Decision, Filed in Blog, Jeff Patton, by CGP. 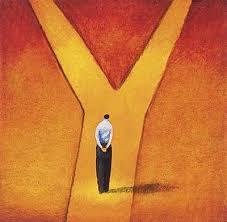 Last week a private Christian university won a controversial victory over its enemies who have been trying to force out of the public sphere any institution that upholds Judeo-Christian morality. The Appeal Court of British Columbia, B.C.’s highest court, ruled unanimously, 5-0, in favour of Trinity Western University, describing efforts by the B.C. Law Society and sexual circus activists to deny the accreditation of the Christian university’s new law school as “unreasonable.”

For years now, the dispute has revolved around …
Read More… 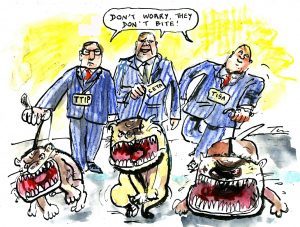 The Comprehensive Economic Trade Agreement (CETA) that Canada has been negotiating with the European Union (EU) is about far more than just products and service. It’s also about ceding sovereignty, making our mere national laws subordinate to those of the EU’s.

The way it seems to work these day is that when a single nation state like Canada with 36 million inhabitants wants to make a trade deal with the supranational EU power block with 743 million residents, it comes with strings attached. More and more It seems the EU is pushing its political goals on its wanna-be trading partners. So, when a deal hinges not, on tariffs or quotas, but rather a sovereign nation’s welfare or immigration policies…
Read more

How You, too, Can Avoid All Taxes!

Comments Off on How You, too, Can Avoid All Taxes!, Filed in Blog, Jeff Patton, by CGP. 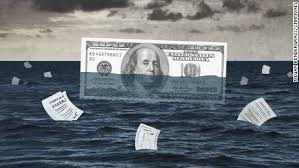 How You, too, Can Avoid All Taxes!

It’s not what you might think!
The media this week has been full of chatter about corporate inversions, the Panama papers, Mossack Fonseca, shell companies, and the mountains of $$$$ and other currency units that the world’s elite has anonymously stashed in some 70 to 92 swarmy tax havens worldwide. We’re talking about maybe $21 to $32 trillion according to the Tax Justice Network, an international research and advocacy organization.

Oh yeah, for years, governments have talked about cracking down on the elite tax cheats…
Read more…